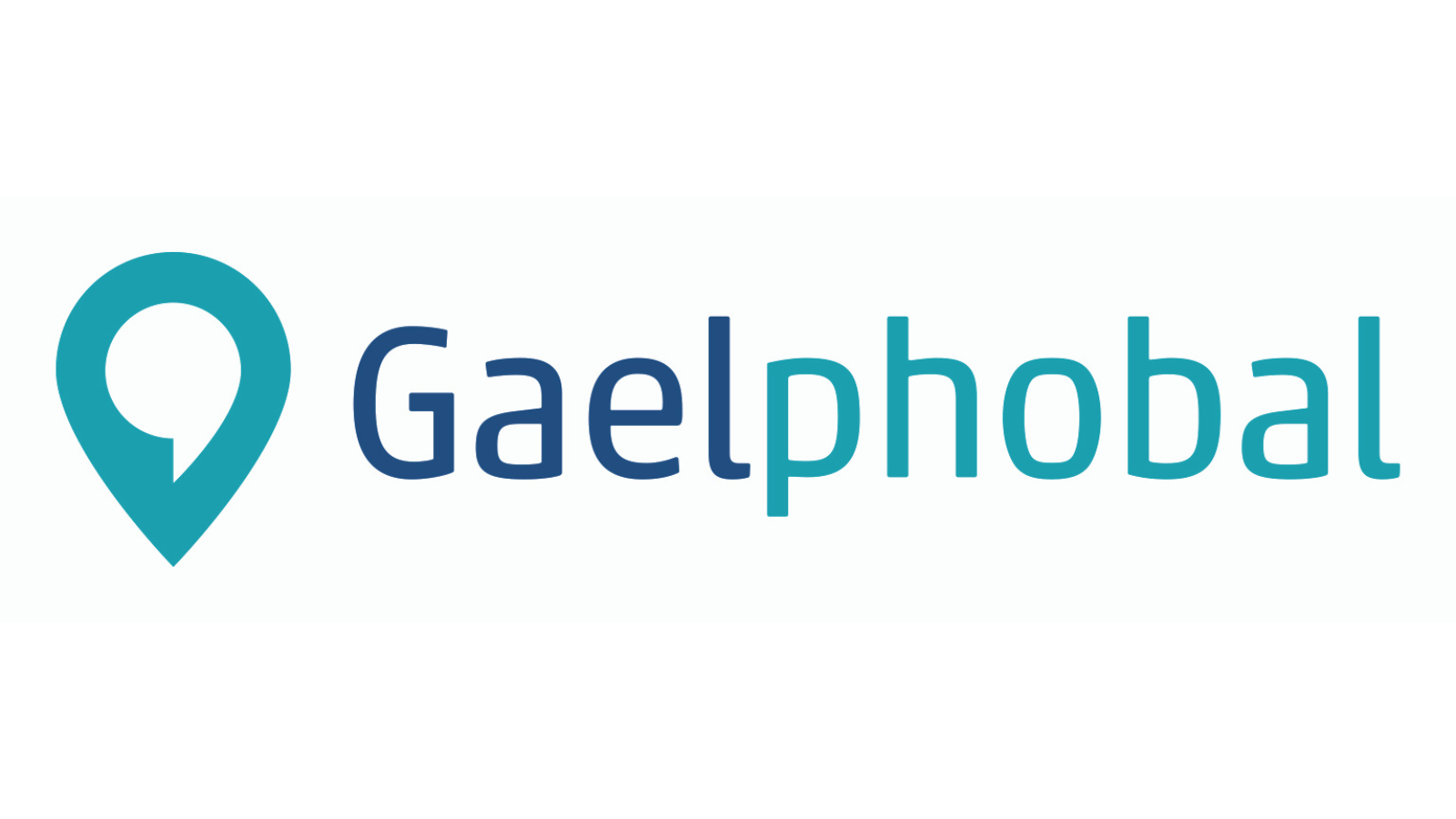 Foras na Gaeilge has facilitated the investment of over €4.1 million to date in the language planning process in eight areas that have recently received official recognition for the developments in their Irish language communities. These communities across the country have received this recognition and have been provided state support and funding in order to draft and implement language plans to further enhance the use of the Irish language in their area.

These communities, or Gaelphobail, are found anywhere a community is engaged in promoting Irish through creating and implementing language plans, including in Irish language networks and in Gaeltacht service towns. The aim of the Gaelphobal campaign is to support and celebrate the work of these communities and to make it easier for the public to find out about the Irish language in their own areas.

Language plans are being rolled out in the Irish language networks of Clondalkin in County Dublin, Ennis in County Clare, Loughrea in County Galway, Carntogher in County Derry and West Belfast in County Antrim, in addition to the Gaeltacht service towns of Letterkenny in County Donegal, Galway City, County Galway and Tralee, County Kerry.

A new website, www.gaelphobal.ie, is available as of today as a source of information for people to find out about Gaelphobal activities in their area and as a resource for groups and communities involved in the Irish language planning process in order to gain official recognition as either an Irish language network or a Gaeltacht service town.

As part of this campaign a series of videos have been produced which cast a spotlight on each of these seven areas, the work that they are doing and the importance of the Irish language to their community.

Foras na Gaeilge CEO, Seán ó Coinn, said, “Foras na Gaeilge is excited to be launching our new awareness campaign which will shine a spotlight on the great initiatives being undertaken in Irish language communities across the country. These communities have worked tirelessly to develop language plans that will strengthen the use of the Irish language in their communities in the months and years to come. We are also delighted that to date there are eight areas that have successfully had their language plans approved and we look forward to co-operating with them and assisting them in implementing these plans over the next seven years. At present we anticipate that a further twenty areas currently receiving support through the flagship Foras na Gaeilge Irish Language Network Development Scheme will be in a position to work towards achieving this recognition through developing their own language plans in the future.”

Minister of State Jack Chambers said, “As Minister with responsibility for the implementation of the Gaeltacht Act 2012 I am pleased to see the significant progress that has been made in the language planning process throughout the country as a whole. In the communities I visit in towns and villages all over Ireland, I am always so impressed by the enthusiasm, commitment and dedication of local people who are so passionate about strengthening and promoting the Irish language. I congratulate Foras na Gaeilge on this new campaign and website which will be an excellent resource for the current language planning organisations and for those in the future. I am also delighted this initiative focusses on making it easier for the public to find out about the Irish language in their own areas. This is essential for getting more people to embrace the language and to ensure its growth into the future.”

Learn more about the exciting developments in Gaelphobail around the country and find out where your nearest Gaelphobal is by visiting www.gaelphobal.ie.