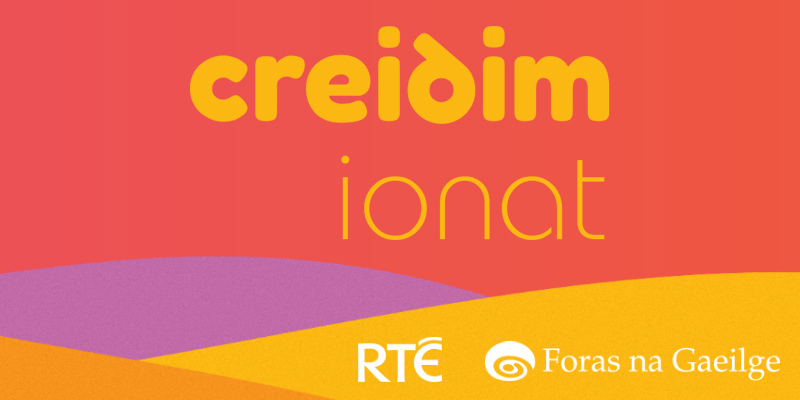 The online community from every corner of the world participated in the Creidim Ionat campaign. Creidim Ionat has resonated far and wide with an online reach of 4.3 million people in 83 countries leading to 83 million impressions and 1.3 million video views on online content to date.

Creidim Ionat (I Believe in You) was launched online, on radio and on TV with support from RTÉ on  17th October 2022. The innovative and collaborative initiative aimed to nurture widespread awareness of the Irish language. Since its launch both the public and well known personalities have supported each other with knowledge, tips and encouragement to gain the confidence to speak Irish.

Creidim Ionat saw Marty Morrissey deliver a GAA-PWC All-Star football award as Gaeilge live on RTÉ One, Marissa Carter do a live make-up tutorial as Gaeilge on Today RTÉ and Michael Fry do a comedy sketch entirely as Gaeilge. Further to broadcasting their final goals on RTÉ 1 and online, our mentees immersed themselves in Irish along the way, from reading books as Gaeilge to their children for the first time, to visits to The Gaeltacht Quarter in Belfast, a Pop-Up Gaeltacht in Dublin and at Oireachtas na Samhna (the largest annual Irish language festival) in Killarney.

Thousands of people from around the world engaged online from as far afield as Australia, Spain, Canada, New Zealand, France, New York and Germany. Creidim Ionat has connected a vibrant and supportive Irish language community on social media, not only in Ireland, but throughout the world. The number of participants taking part in the mentor/mentee led campaign grew from week to week as people picked a partner and set a goal.  These participants achieved their personal language goals which included ordering as Gaeilge in a Gaeltacht restaurant, playing Guess Who? as Gaeilge, taking surfing lessons through Irish and reading an Irish language novel for the first time!

Anna Davitt, Marketing and Communications Manager, Foras na Gaeilge said, “We are thrilled with the impact  Creidim Ionat has had, not only in Ireland, but in reaching 4.3 million people around the world. It was so rewarding for us to see learners reach their goals and has really highlighted what can be achieved with a sense of belief in oneself combined with encouragement from Irish speakers. It was great to see such engagement online with over over 28 million impressions on the hashtag #CreidimIonat and our commissioned Creidim Ionat Giphys for Instagram and AI filters by Saorla Róis proving very popular.”

Niamh Ní Churnáin, Group Head of Irish, RTÉ, said, “RTÉ was proud to support and partner with Foras na Gaeilge on this very important mentor-led initiative.  I would like to thank RTÉ’s Beo ar Éigean presenters Sinéad, Áine and Siún for all of their work as mentors, and I salute the courage of the three mentees, Michael, Marissa and our own Marty. It proves that with support and a specific goal, anyone can improve their Irish language. The campaign may be over, but I would encourage everyone who wants to learn a cúpla focal to keep going – Pick a partner and agree a goal. Creidim Ionat.” 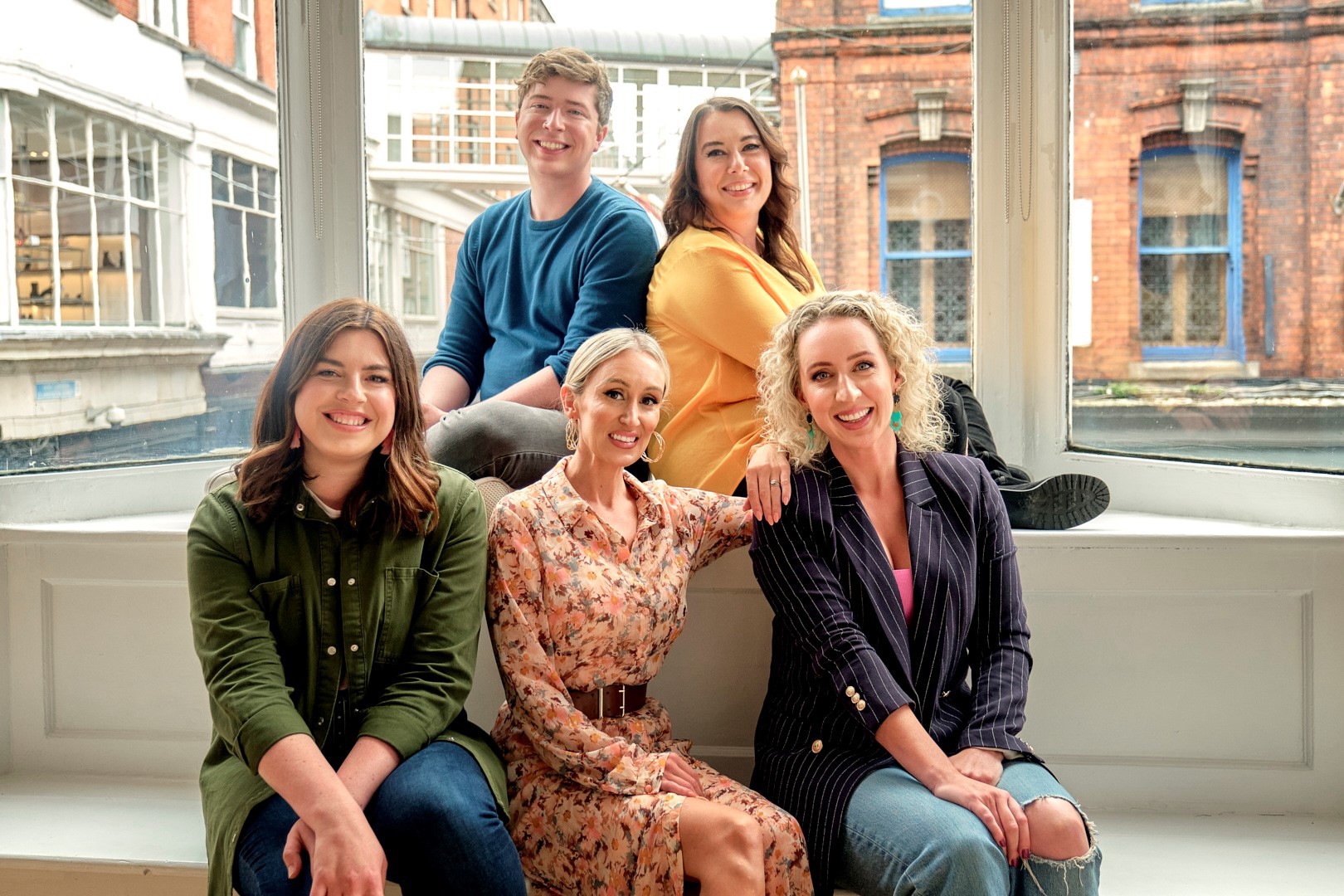