SAINT COLUMBA TO BE ILLUMINATED TODAY: LIGHT A CANDLE AT 5.21PM

Today, Tuesday 7th December 2021 marks Colmcille 1500, a commemoration of 1,500 years since the birth of St. Columba and a global celebration of his legacy. Coinneal Cholm Cille (Columba’s Candle) is the name given to a specially commissioned illuminations project in which significant landmark buildings across Ireland and Scotland will have images projected onto them. These evocative images highlight the close cultural connections between Ireland and Scotland, connections which were strengthened during Columba’s time and which continue to endure. From his birthplace of Gartan to his final resting place in Iona, and from the Walls of Derry to Leinster House, these illuminations will pay fitting tribute to our patron saint - Columba. 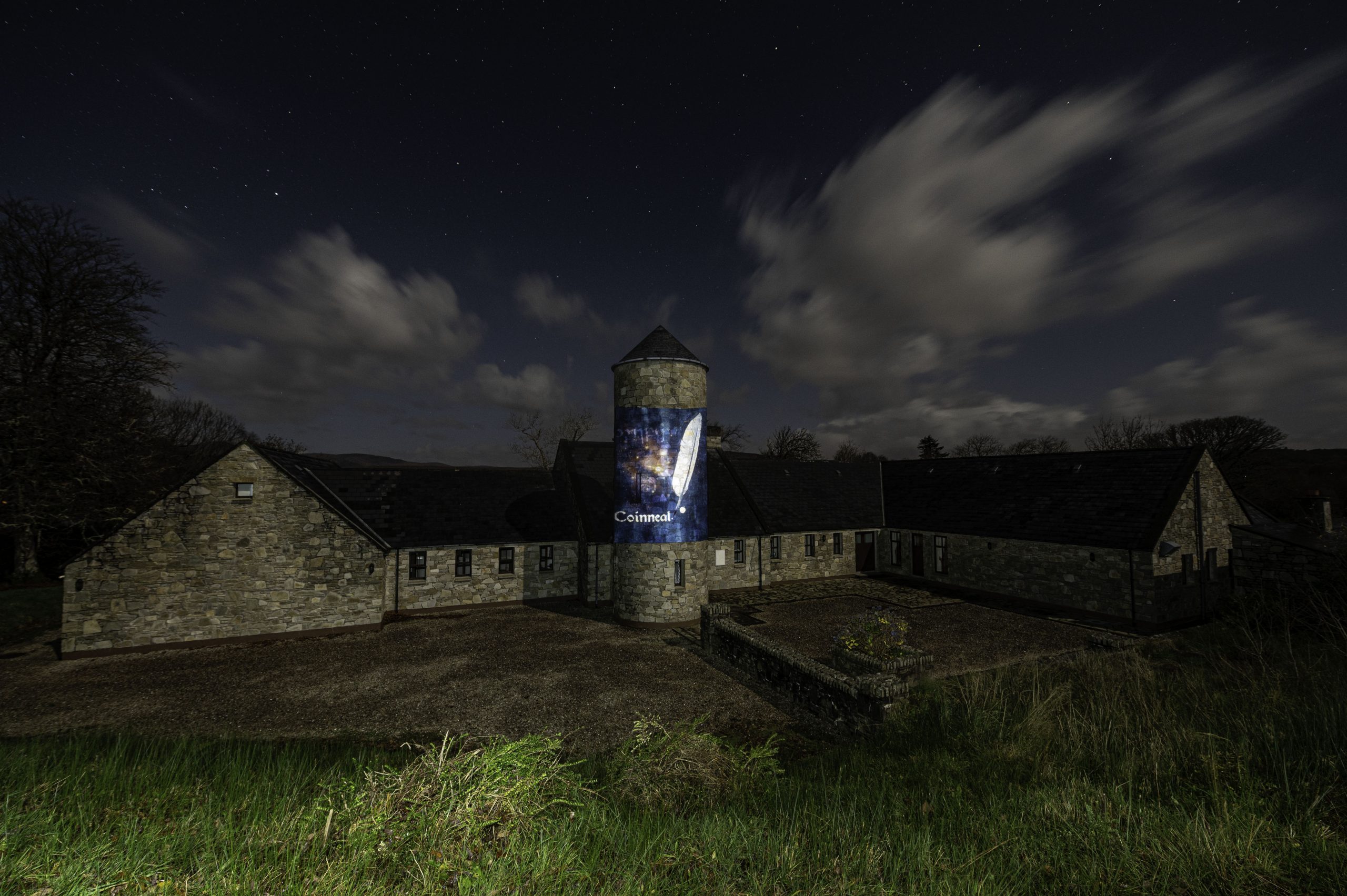 Colmcille 1500 is sponsored and facilitated by the partnership programme Colmcille run by Foras na Gaeilge and Bòrd na Gàidhlig linking Irish and Scottish Gaelic communities with the support of the Department of Tourism, Culture, Arts, Gaeltacht, Sport and Media. The year has been celebrated in many different ways by diverse communities and organisations throughout Ireland, Scotland and further afield. Some have focused on the spiritual and religious legacy of the saint; some have been interested in the historical and archaeological element; whilst others will celebrate the linguistic and cultural links between the Gaels across the globe.

Some of the projects and commissions planned for Colmcille 1500 include: 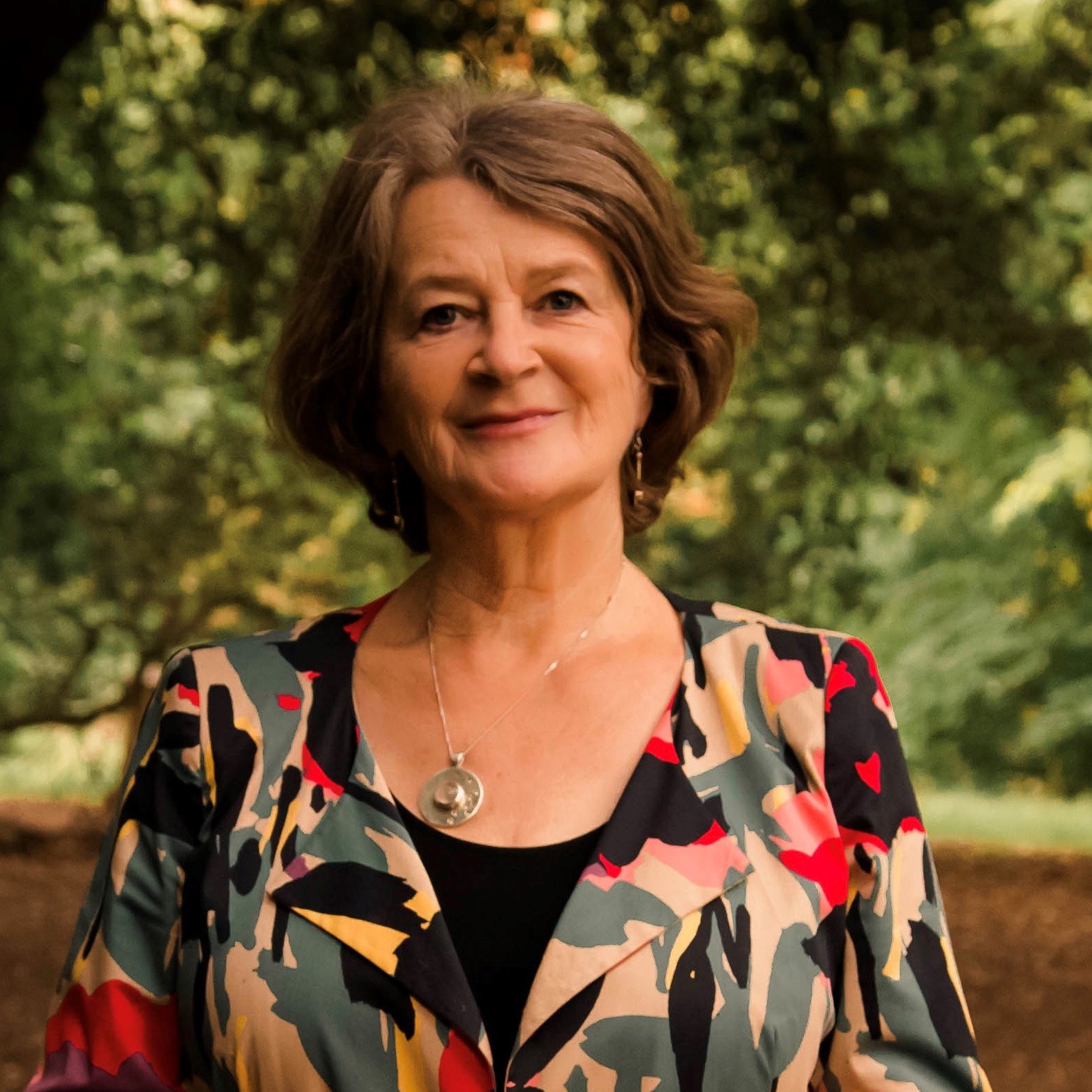 Pádraigín Ní Uallacháin explains “What most inspired me about the story of Colmcille, were the themes of connection, exile and rectitude. All this is touched on in the song: the connection between Ireland and Scotland, work and art, between right and unethical ways. There is also the theme of peace and exile, and the stance he took in support of the artists of his time, including poets and illustrators. I recognise in him a humane, courageous, artistic, humble man with a deep love for Ireland and Scotland - a peacemaker who made mistakes, acknowledged his weaknesses and took responsibility for his actions. Indeed, an exemplar for our own times.”

Tristan Rosenstock, Colmcille 1500 Coordinator said “Join us in lighting a candle for Columba at 5.21pm tonight, reminding us of the year of his birth, as we all connect to shine light on his enduring legacy.”